Christmas is coming up soon and in this secular household, it will be celebrated just as much as in the most devout Christian household but why?

The True Meaning Of Christmas 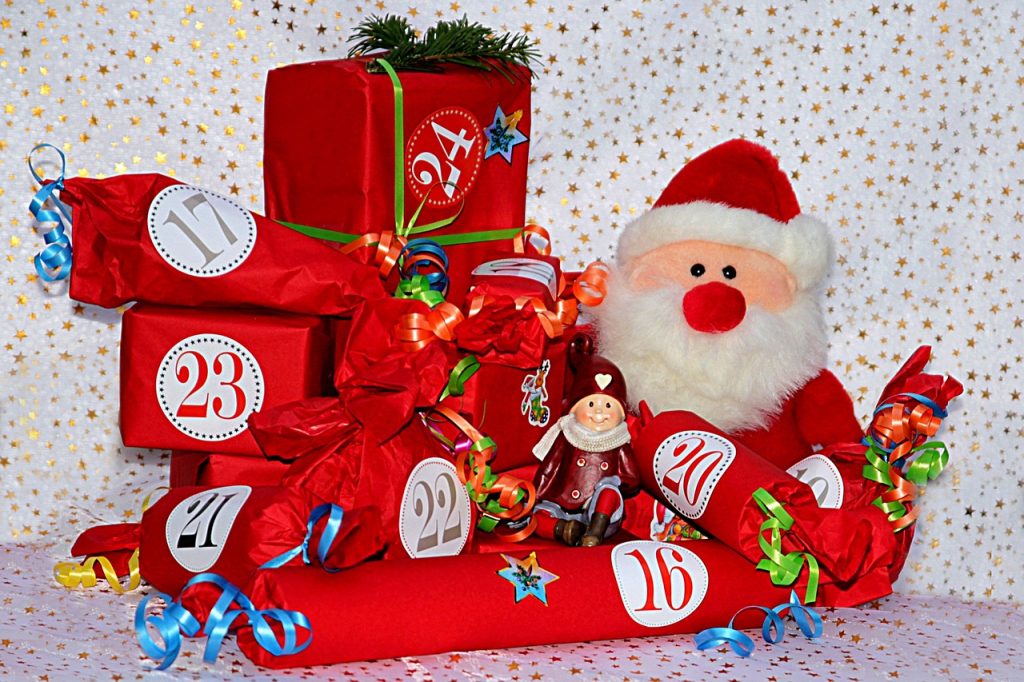 For Christians, it is said that Christmas is all about celebrating the birth of Christ, about peace, love, giving and family.

So what is Christmas in a secular home? For children, of course, there is the magic of Santa, decorating a Christmas tree, the mystery of presents appearing from nowhere, the excitement of Christmas Eve, lots of people, lots of sweets and candy, the holiday spirit, with well remembered favourite music, a family meal, with special desserts and perhaps the build up of opening a daily flap or box on an Advent calendar. But is that all?

The Pagan Origins Of Christmas 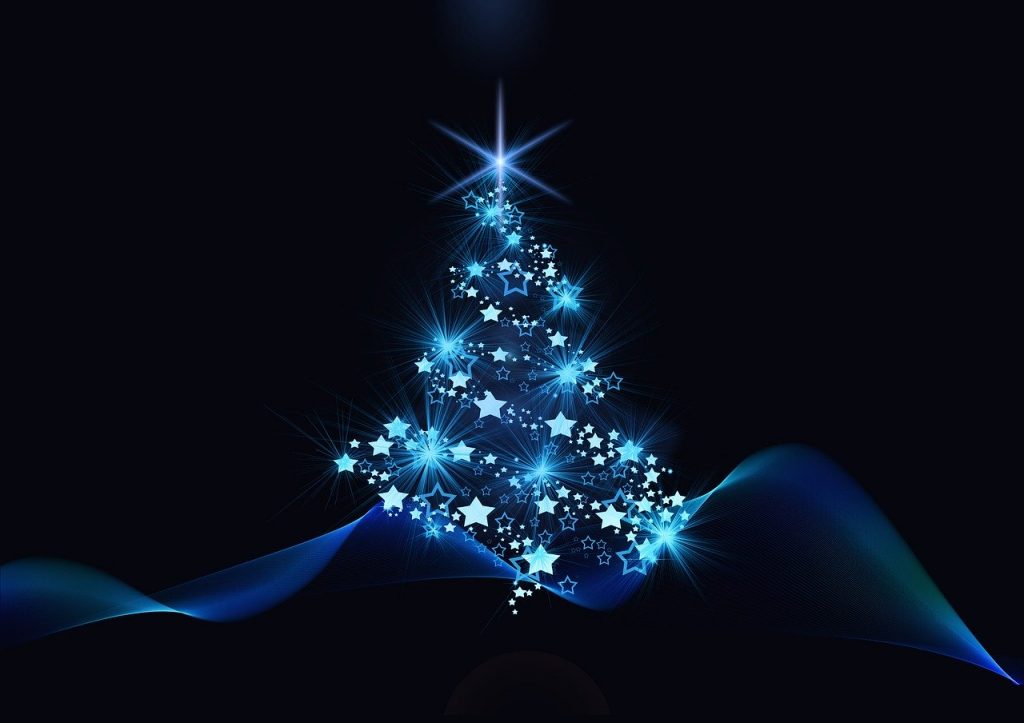 The mid winter festival celebrating the return of the sun (winter solstice), including giving gifts and decorating homes with greenery was celebrated thousands of years before Christians adopted the festival as a celebration of the birth of Christ. The pagan festival celebrated the start of the end of winter, looking forward to spring and the coming of new life and more light. Candles are part of the celebration of light and the return of the sun. So feasting, gift giving, the use of greenery and candles are all part of the mid winter festival and very traditional. 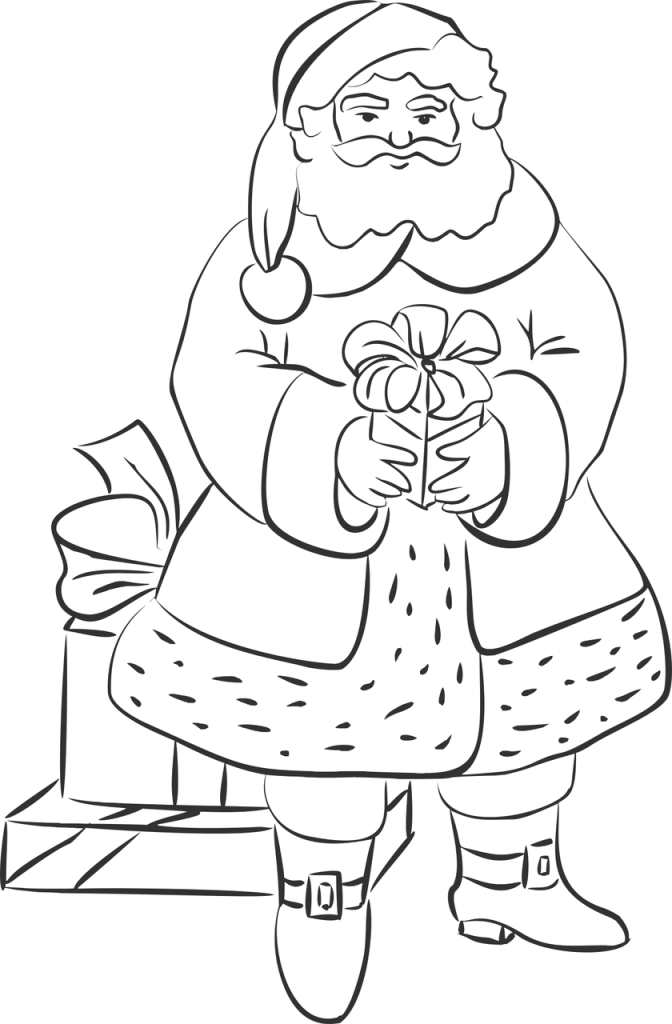 Many years ago, a little girl called Virginia, wrote to a New York newspaper and asked whether Santa was real, receiving a reply as an editorial in that newspaper, headed, “Yes, Virginia, there is a Santa Claus“. The editorial went on to say that “… there is a Santa Claus. He exists as certainly as love and generosity and devotion exist, and you know that they abound and give to your life its highest beauty and joy.”

The original Santa is said to have been St Nicholas, who was reputed to have given to the needy and his reputation became legendary after his death, becoming the Santa we know and love today, who could be said to be the embodiment of Christmas giving. So, part of Christmas is giving, even if as small children, we are more concerned with receiving.

Christmas thus has a multicultural origin, going back to the dawn of time, celebrating the turn of the seasons and has incorporated other mid winter festivals along the way, with gift giving, decorating and celebration.

So What Is The True Meaning Of Christmas 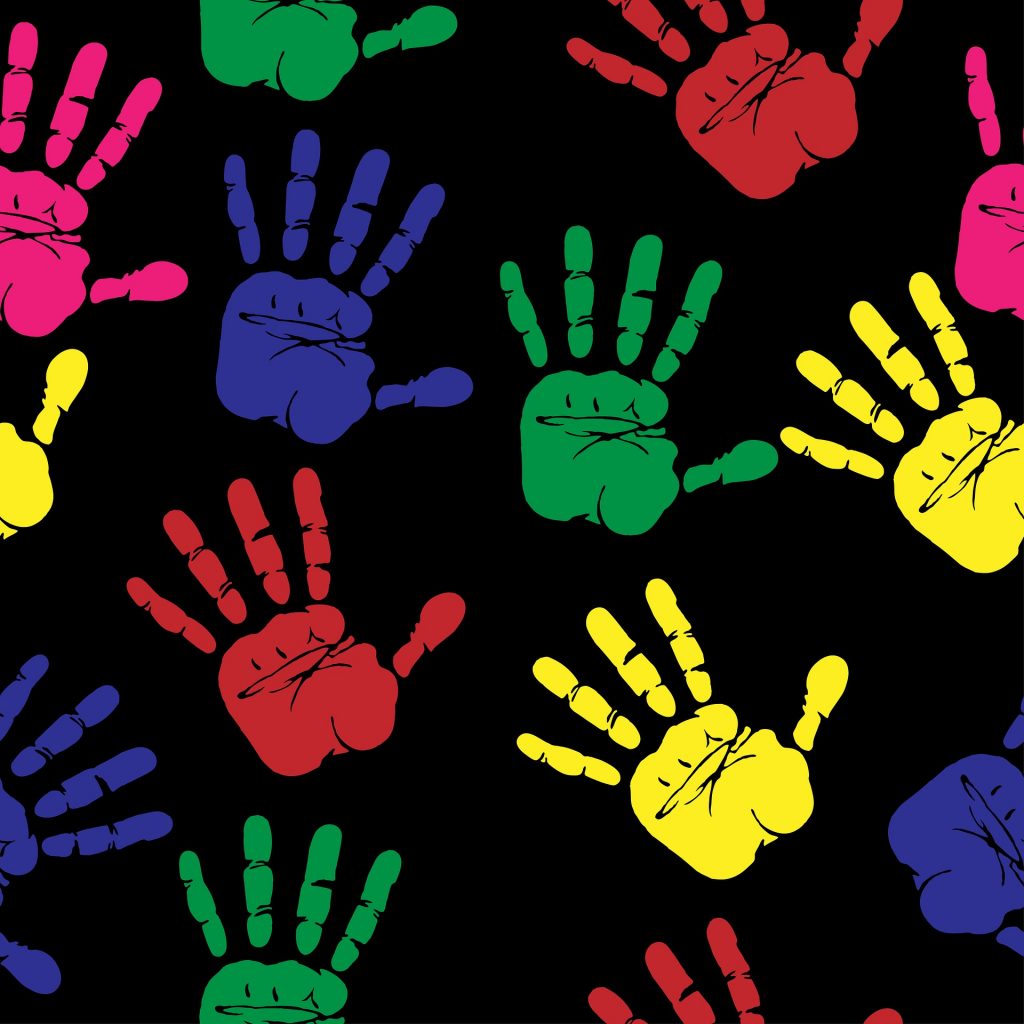 To go back to the original question, we have looked at how Christmas is actually a multicultural celebration that has grown over thousands of years, incorporating various elements along the way. The basic elements, though, still remain as giving, family, feasting, greenery and celebration. If we want to avoid too much commercialisation of the season and to encourage the spirit of kindness and giving, then it is possible to include these, for instance in a special advent calendar of kindnesses, such as in this Christmas Season book or this other Christmas Season book for older children or by creating and distributing small gifts anonymously to neighbours or elderly folk or those who are alone, perhaps by including the Twelve Crafts Of Christmas as part of your personal Advent Calendar.

Locally, a community Christmas Dinner is held for anyone who wants to attend, they do not have to be necessarily old or alone. Donations are welcomed but not required and the dinner is celebrated as a community of those who wish to attend and celebrate the Christmas season with their neighbours of all kinds. 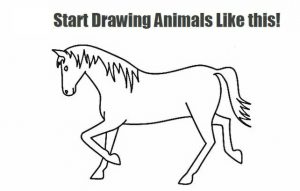